Simi, a Nigerian musician, has replied after MC Morris, a comedian, criticized her for supposedly forsaking him. 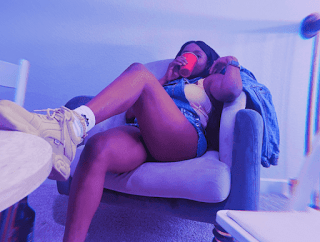 Simi, according to comedian MC Morris, turned her back on him after he helped her advance in the music industry.

“Maybe speaking out will help me forgive and forget you Simi. I shared my platform with you for years, went out of my way cause I believe in your talent, transport you to events both local and international with my pay (charges) so you will be seen and embraced by my clients and the world at large (that means I was working as a comedian for you to be known as an artist)

I remember the bitter experience you caused me at Pat Akpabio event in Uyo that I had to pay over 500,000 in 2011 or is it the Ghana experience that I want to talk about? Uncountable shows I can go on counting but when life smiled at you, instead of building a longer table, you build a higher fence.

Not even one recommendation from you even when I invited you for a show in 2016, your so-called manager asked me to pay in millions and when I reached out to you, you said it’s management and you can’t override them…….”

In response, Simi told his fans that hustling for themselves is the best thing they could do for themselves and they should leave others to also do their best to take care of themselves. 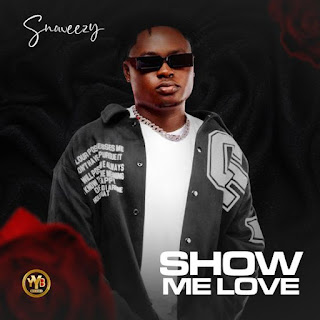